Is Your Business Getting an Audit From the IRS? How a CPA Helps You Defend Your Financial Actions 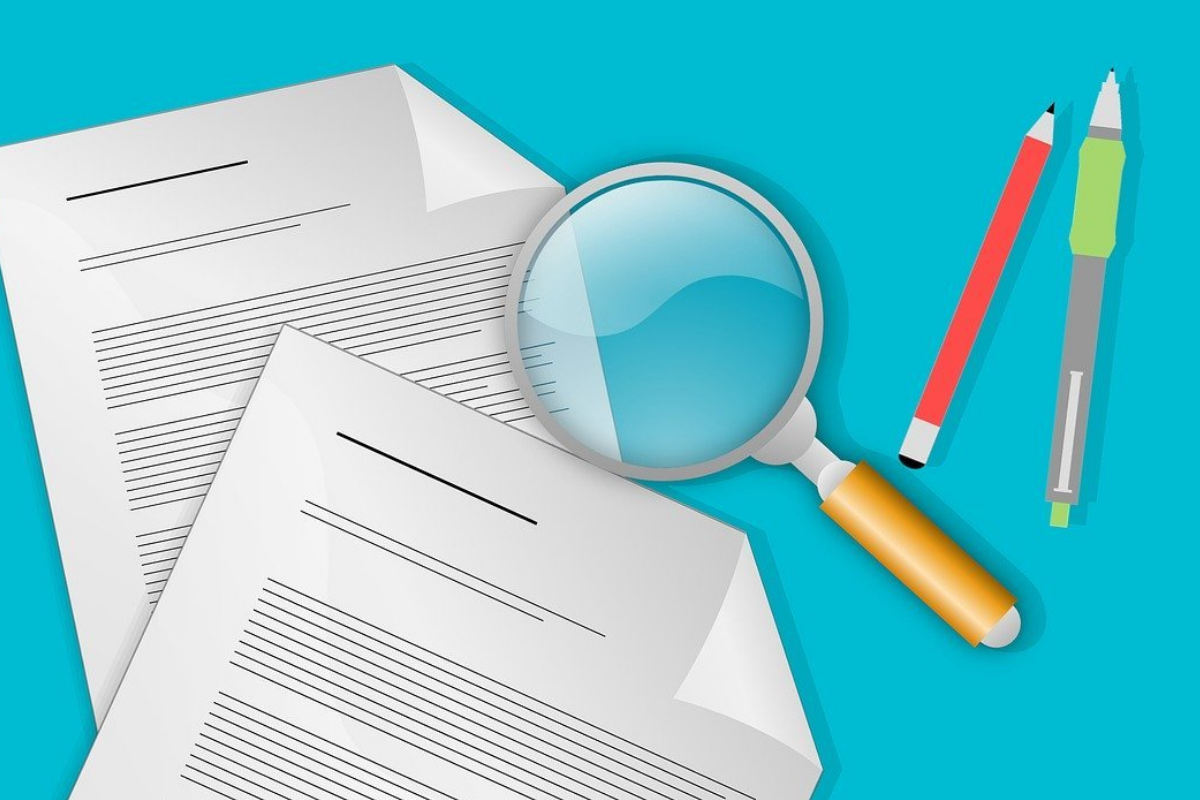 Your worst nightmare as a business owner in Concord, NC, has become a reality: The IRS has sent you an audit letter. Panic may be setting in as you try to figure out what went wrong when you did the tax returns for the business. The first thing you should do is take a deep breath, then pick up the phone and call a Charlotte, NC, business accountant for help. An audit is not necessarily an indication of wrongdoing on your part, but you need help in defending your tax return and an accountant can help.

What Triggers a Business Audit?

If your business is generating over $1 million a year in income as a sole proprietor, and you haven’t made the move to incorporate, the IRS may want to look more closely at your books. Failure to report all of your income along with claiming business deductions that wipe out a large portion of your income also send flags to IRS auditors. Finally, if you’ve had a large spike in income when compared to the previous year, you can also draw unwanted attention from the IRS.

If none of these issues apply to you, but you’re still getting audited, you need to prepare your books and financial records to back up the information you entered into the tax return. This is where a Charlotte, NC, business CPA can help you with defending your actions.

Working With a Business CPA to Defend Against an Audit

A business CPA is legally enabled to represent a client in front of the IRS and defend the actions of their client the same as if they were a lawyer. This holds true even if you hired the CPA after getting the notice of an audit. The CPA has to audit your financial paperwork and records to find out what it is they’re defending regardless if the relationship has just started or has been ongoing for a while. The purpose of performing an internal audit is to look for mistakes and improper use of deductions, credits, and any other issues that may have triggered an audit.

How the CPA Defends Your Return

The IRS will tell you what you are being audited for and the year of the return. This gives your CPA the ability to go directly to that portion of the return and investigate the information you’ve entered. She checks your financial records for accuracy and makes sure you entered the information correctly into the return. In the event everything matches up, and you used the deduction or credit in the correct manner, she can defend that to the IRS and point out that you did as the IRS told you to do in its instructions. Showing the IRS that you did follow the rules can get the audit closed without a penalty as you did what you were supposed to do.

What if a Mistake Was Made While Preparing the Return?

The IRS recognizes that mistakes happen and there’s no malicious intent behind them. However, even though mistakes happen, the IRS may still assess a penalty. It’s not ideal, but the penalty may be minimal due to the fact that it was an honest mishap and not an attempt to defraud. In the event you were working with a CPA and the mistake was made, the CPA is responsible for the issue and has to settle with the IRS. CPAs do make mistakes, but they usually catch them due to the practice of reviewing all work before it’s submitted to the IRS. You’re far less likely to have an audit when you retain a business CPA to handle the financials for your business.

It’s rare for the IRS to aggressively audit and prosecute businesses for minor tax return issues. The agency prefers monetary penalties over prosecution, but that doesn’t lessen the pain of an audit. Make it a point to work with a Charlotte, NC, business accountant and save yourself from the stress of an audit.

Any cookies that may not be particularly necessary for the website to function and is used specifically to collect user personal data via analytics, ads, other embedded contents are termed as non-necessary cookies. It is mandatory to procure user consent prior to running these cookies on your website.